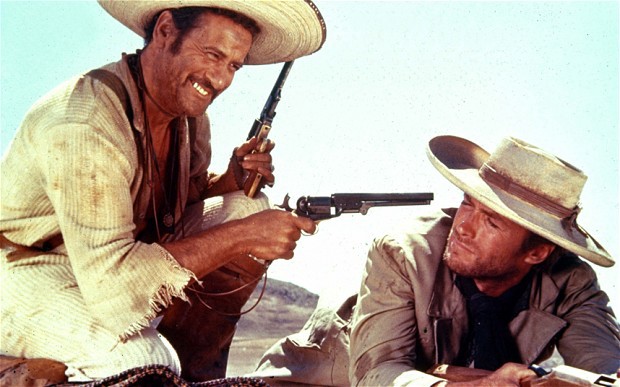 This is in continuation of the original post, I highly recommend to go through it first, where we understood the intuition of multi arm bandit and tried to apply e-greedy algorithms to solve a representative problem. But the world isn’t that simple. There are some factors, introducing which, the problem changes completely and the solution has to be redefined. We will pick where we left, introduce new problem, show how our beloved algorithm fails and try to build intuition of what might help in the case.

First, on running original code to generate the optimal action selection percentage, our plot is as expected, even with increasing the steps to 10k, the epsilon value of 0.01 is out-performing the contrast setting of e = 0 or 1. And the performance is constant, with no sign of decrease in future.

Stationary Problem: e-greedy algorithm performance; increased the steps to 10kNow, we need a slight modification to transform the stationary problem to non-stationary. As per the definition, the reward distribution is subject to change. Lets define the term of change, say after each step, and by a normal distribution with mean 0 and deviation of 0.01. So after each step, we will compute random numbers based on the defined normal distribution and add it to the previous expected action value. Now this will be the new reward distribution. This could be easily done adding few lines to the original code, and then we can compute the latest optimal action selection percentage.

define a function to update the expected_action_value

Non-Stationary Problem: e-greedy algorithm performance decreasing after initial peaksWell on comparing, we could say the performance of the e-greedy algorithms started decreasing after a certain period. Note, even though e=0.01 is still showing good results, but this drastic decrease in performance is visible even by a slight random increment (0.01 deviation), what if the change factor was of higher magnitude? Well as it turn out the decrease would have been more prominent. The question to ask is, what could have been the issue here?

Lets try to recall the estimation function of the true reward distribution, it goes something like this,

Lets formalize the solution by simply updating the code to replace the step size by an constant of value, say 0.1 and keeping rest of the parameters same. This will implement the exponential decreasing weight. Later we will compute the optimal action selection percentage and reflect on it.

Non-Stationary Problem: e-greedy algorithm performance due to constant step-sizeWell, we are back in business. We can conclude,

The take away from this post could be understanding the stationary and non-stationary environment. The art of designing estimation functions by questioning and considering all the properties of the environment. And how sometimes minimal but intuitive changes could lead to maximum advancements in accuracy and performance. We still have some set of problems and improvements left which could lead to better accuracy and optimization, but later on that.